Walking Soccer is a small sided soccer game with small goals. The players must walk both on and off of the ball.  Walking is defined as having one foot on the ground at all times. There are additional rule modifications to accommodate the walking game and safety of the players.

This year Copper Cup is introducing a coed division of Walking soccer into the tournament. Let the games begin!

Always work hard, never give up, and fight until the end because it’s never really over until the whistle blows. 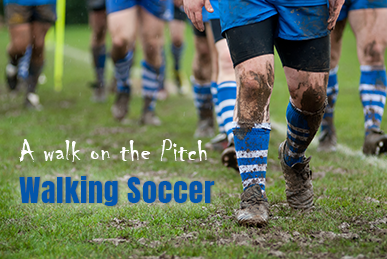